The majority of connected HDTV owners believe video apps are critical, with 75 percent saying video apps are 'extremely' or 'very important' to their viewing habits. In addition to knowing which apps are available to watch, consumers also want to be able to easily discover new online content available to them. 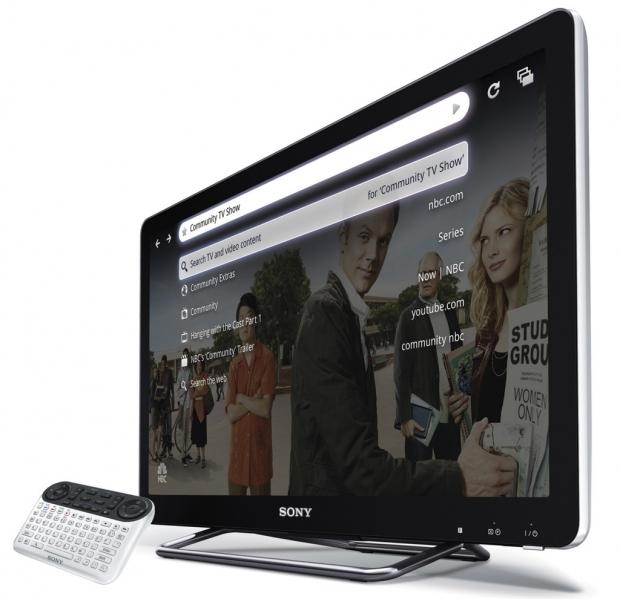 "The importance of having core video aggregation apps such as Netflix and YouTube, has a lot to do with the convenience that allows consumers to easily access a multitude of programming options in one place," said John Buffone, NPD Group Connected Intelligence Executive Director, in a press statement. "The next wave of TV app user, however, is looking for a different experience than earlier adopters and is placing greater emphasis on TV Everywhere apps from their favorite networks."