WhatsApp was involved in one of the biggest deals to hit the tech world on the last few years. Facebook purchased the app for $16 billion. That purchase made some fans of the app upset in part because Facebook doesn't have the best reputation when it comes to privacy. Despite angering some users, WhatsApp continues to grow under the Facebook umbrella. 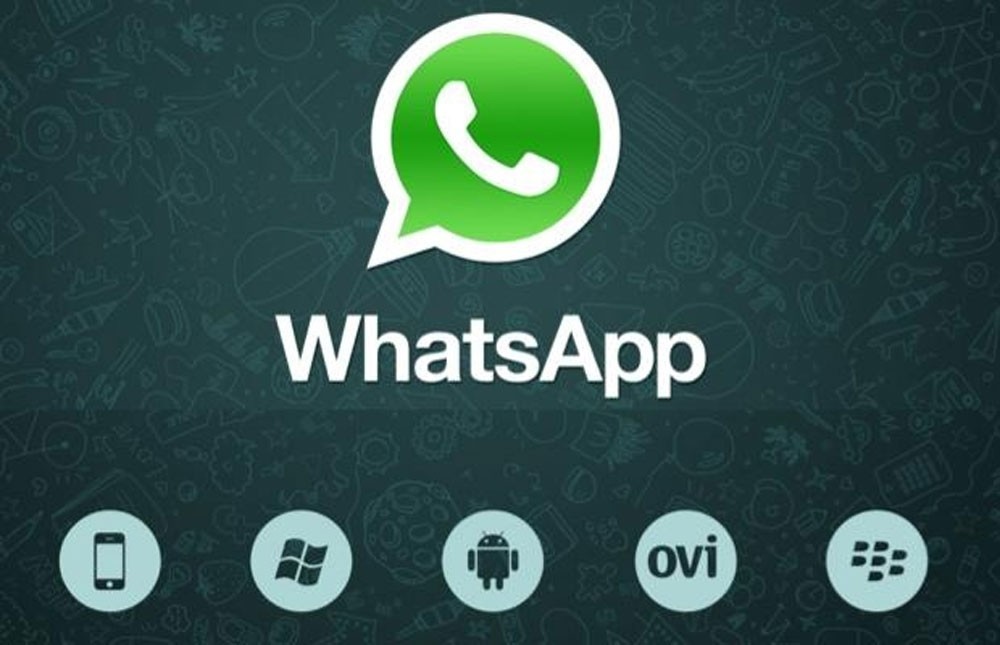 WhatsApp has reached 500 million users according to the company. The company wrote, "Thanks to all of you, half a billion people around the world are now regular, active WhatsApp users. In the last few months, we've grown fastest in countries like Brazil, India, Mexico, and Russia, and our users are also sharing more than 700 million photos and 100 million videos every single day."

WhatsApp did take the chance to point out that even though it was owned by FaceBook, it hasn't changed its values. The company went on to write, "If partnering with Facebook meant that we had to change our values, we wouldn't have done it." WhatsApp says that its respect for privacy of its users will continue in the future.