The NYPD had quite the case recently, where they took to a gamers house with helicopters, emergency vehicles, and countless police officers as they thought a murder had taken place. But, nothing of the sort happened - at least not in the real-world. 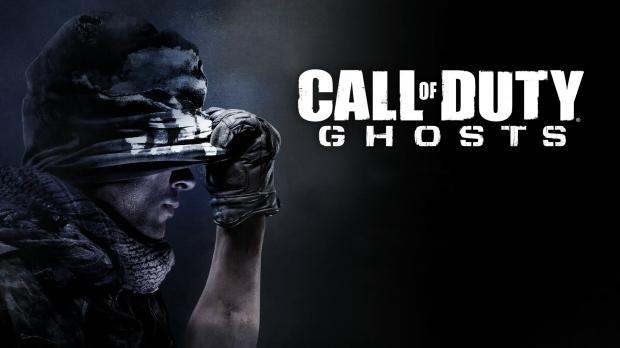 A prank caller called the cops over Skype, saying that he was Rafael Castillo, 17, from Long Beach, saying "I just killed my mother and I might shoot more people". Castillo was a real person, except that he was playing Call of Duty - Castillo's brother, Jose, told The Post: "Some guy threatened to swat him. He was pissed that he had lost".

Castillo's online foe had lost to him, so he called the cops on him which lead to a two-hour standoff with police officers. The authorities had helicopters flying in the air, with over 60 officers rushing to his house. This even included members of the Nassau County's special operations unit. Once the authorities arrived at Castillo's house, his mother was in the kitchen, where Jose adds: "I thought there was a fire at my house. I ran up and saw my mom running out, I didn't know what was going on".

He continued: "Then one of the police officers said somebody called and said that the mother and brother of somebody in this house was killed. I said 'how is that possible if she's right there and I'm right here?" Problem was, Rafael was busy playing Call of Duty... with zhis headphones on, so he heard none of the commotion going on outside. His brother said: "He didn't realise anything was going on, he couldn't hear anything. I told him that there's a bunch of cops outside that are looking for you".

One of the officers said that Castillo's IP address was most likely traced, with the vengeful gamer making a very serious, and threatening prank. The officer continued: "We went and checked out the place and there was nothing there ... It sucked up a lot of resources, caused traffic problems. It turned out to be a hoax".