OnePlus has just launched its first smartphone, the OnePlus One. It is constructed from magnesium, weighing in at just 162g, has a recessed bezel round the edges, and some very powerful hardware baked inside. 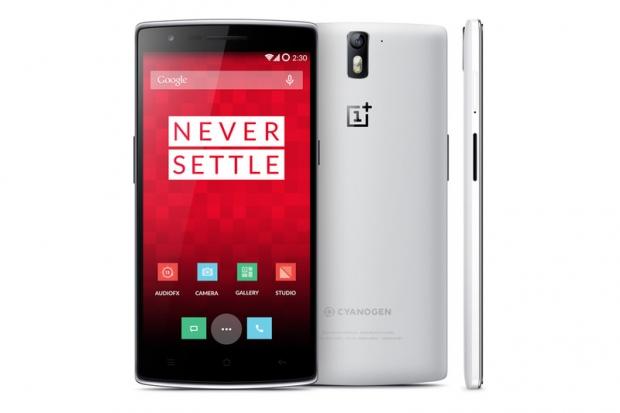 The OnePlus One will be available in black or white, but there are some very interesting customizable textures to choose from. The OnePlus One also has bottom-facing stereo speakers, something the company is proud to boast is a first in the smartphone world. JBL helped OnePlus out with the speakers, which should impress audiophiles.

The smartphone runs Cyanogenmod, with a very flat user interface - but, it's open, as there are customizable themes available. We should expect the OnePlus One to launch in the following countries in Q2: Austria, Belgium, Canada, Denmark, Finland, France, Germany, Hong Kong, Italy, Netherlands, Portugal, Spain, Sweden, Taiwan, UK and the USA.