After selling 5 million Xbox One consoles to other countries, Microsoft is set to launch its next generation console in Japan on September 4. The company announced its plans today, revealing that it will have more than 40 games for gamers to choose from when it launches in Japan later this year. 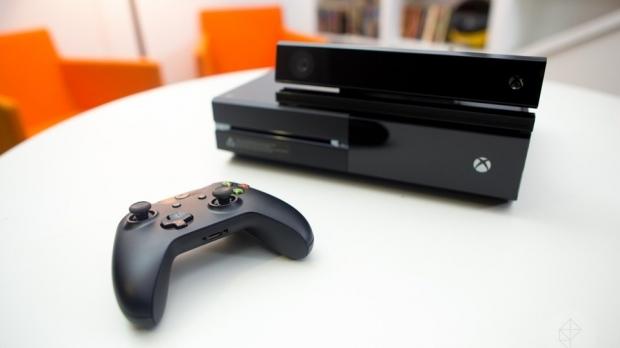 There's no pricing just yet, but 48 game developers in the region have expressed interest in developing content for the Xbox One, which will only continue to add to the growing list of games on the Xbox One. Xbox One titles that will be made available in Japan include: Ryse: Son of Rome Ryse, Forza Motorsport 5, Kinect Sports Rivals, Sunset Overdrive, "Halo on Xbox One" and Dead Rising 3.

Better yet, Microsoft Studios' Phil Spencer has teased that there will be some special announcements that will happen alongside the launch of the Xbox One in Japan, and that a well-known Japanese developer is working on an exclusive game for the Xbox One. Spencer also said that the company will make announcements featuring "something never before seen" at the 2014 Tokyo Game Show which takes place between September 18-21.