Cybercriminals are finding it rather easy to launch attacks against companies and universities, especially with attention focused more on Heartbleed. Almost 20 universities and a handful of healthcare providers have come under attack, which will continue to happen as IT managers scramble to try and secure databases. 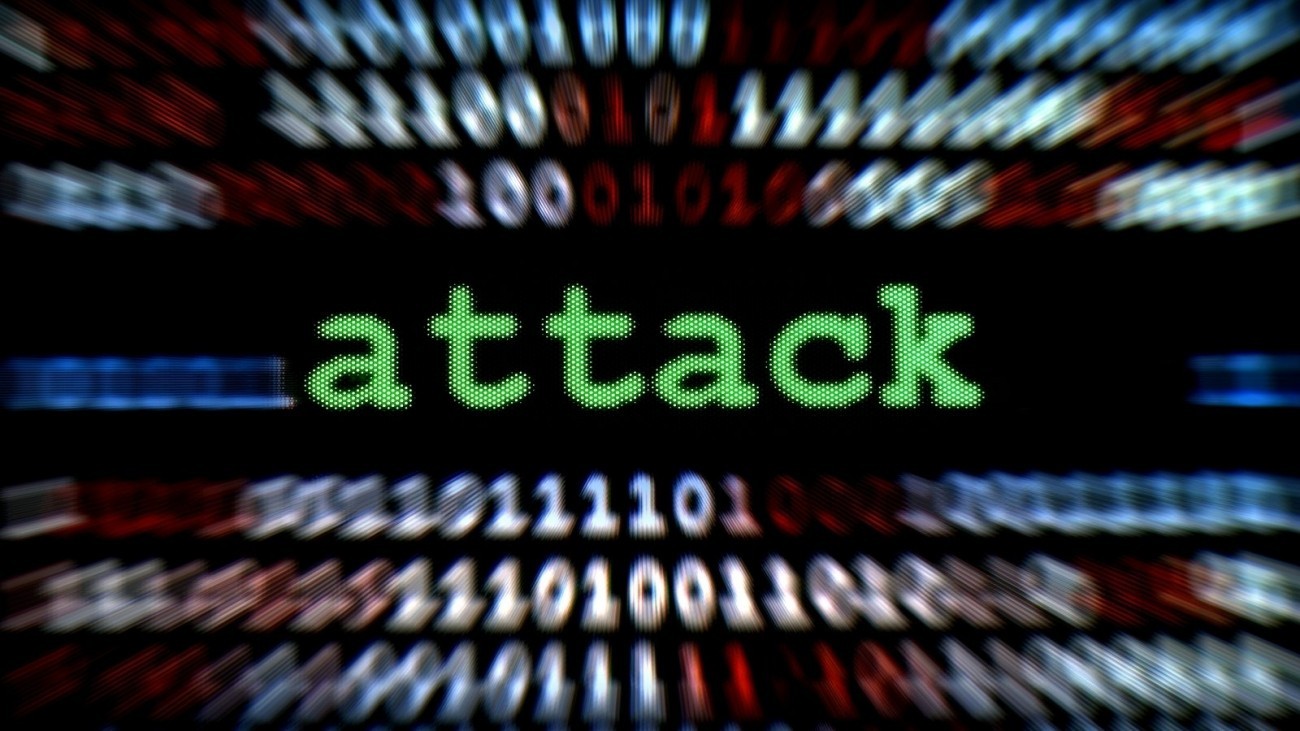 "We have had very bad luck with several universities as far as reaching out about breaches," said Alex Holden, Hold Security CTO, in a statement to the media. "The problem is finding with in a very large, decentralized infrastructure the right person to talk to and impress on them that something is going on."

Instead of launching attacks against individual users, cybercriminals are largely finding it more lucrative to compromise large databases - personal information is valuable, and can be stolen for personal use, sold, or traded.