With Microsoft closing its acquisition deal with Nokia this week, HTC has began eyeballing some of the Nokia-owned assets that will not be transferring over in the deal. A new report from CNET says that HTC is looking to purchase Nokia's manufacturing facility located in Chennai, India. The news comes from HTC's CFO, Chialin Chang, who said that his company was looking into a possible purchase of the facility. 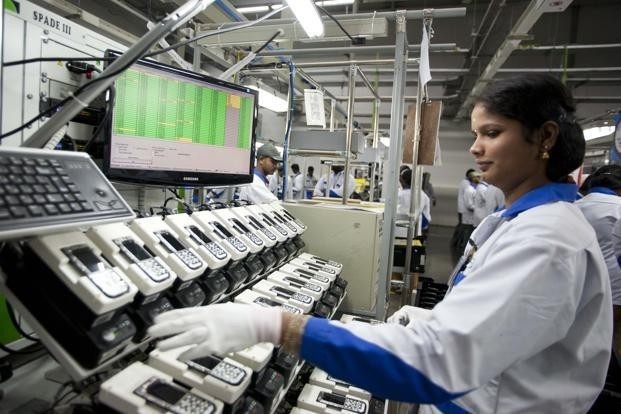 Unfortunately for HTC, the plant has been mixed up in a tax debate in which the Indian government says Nokia owes $500 million in back taxes on the facility. This is one of the major reasons that Microsoft has no interest in the facility, and has expressly avoided adding it into its acquisition deal with Nokia. This could turn out to be a major win for HTC though as the Indian Government could seize the facility and sell it to HTC for pennies on the dollar.