When Apple CEO Steve Jobs died there was a rush to get films in the works about his life. One of those films was an independent project with Ashton Kutcher as Jobs. The films didn't do well and quickly came to Netflix and home video. Sony is working on a much bigger budget version of a film about Jobs' life based on the Walter Isaacson. 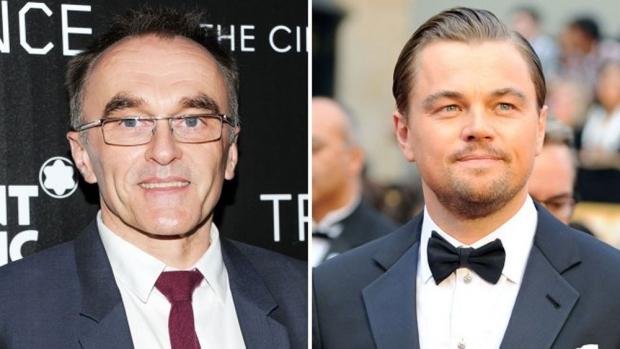 Originally, David Fincher was tapped to direct the picture, but he left after negotiations fell apart. Sony Pictures is now eyeing Danny Boyle to direct the film. Boyle is said to have approached Leonardo DiCaprio to play Jobs.

DiCaprio and Boyle have worked together in the past. The two teamed in a movie from 2000 called The Beach. Interestingly, Fincher had already approached Christian Bale about playing Jobs in the film. Bale hadn't been signed so if Boyle ends up directing he can offer the role to someone else.