According to leaked documents that My LG Cell Phones has gotten its hands-on, we should be expecting the G3 mini smartphone unveiled by LG in the near future. 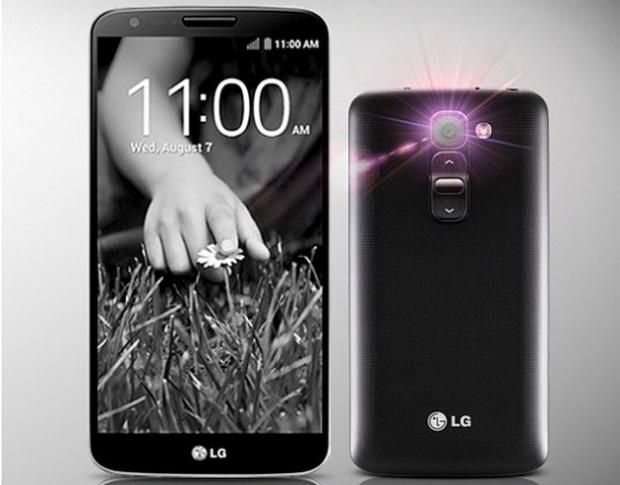 LG's smaller G3 mini smartphone will reportedly come with a 720p display - which should be sized at around 4.7 inches - and an 8-megapixel rear-facing camera. There's not much else known on the G3 mini right now, but it should launch shortly after the G3 smartphone, which will be an important launch for the South Korean-based LG.