U.S. Attorney Zach Fardon has shaken things up and cybercrime and securities fraud will lead to coordinated and better organized attempts to crackdown on crime. Similar to other government officials, Fardon understands the need to combat cybercrime, including assigning someone to the role of cybercrime deputy chief, to investigate organized cybercrime efforts. 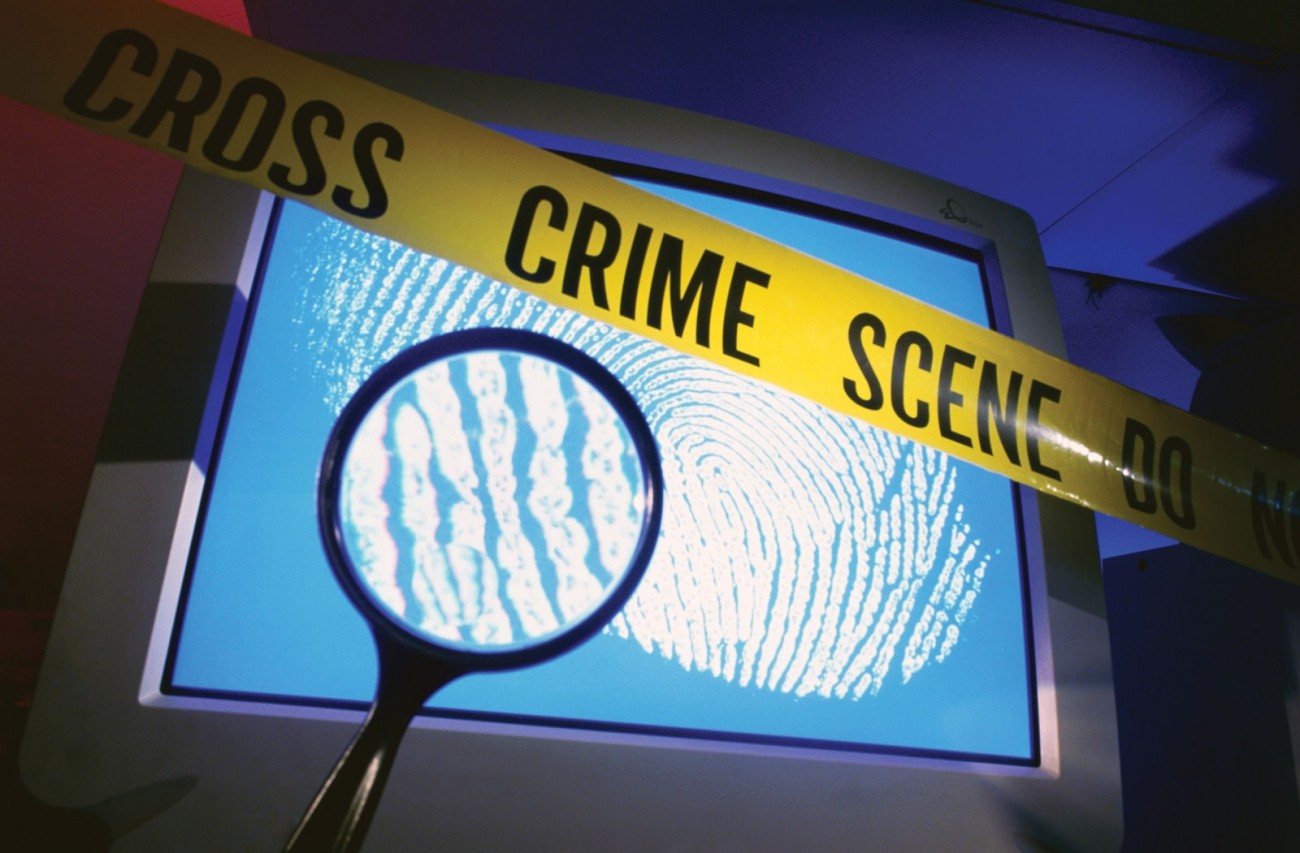 However, Chicago has a tremendous issue with street-level crime, and Fardon has been criticized for not focusing enough on those issues.

Trying to battle against cybercrime has proven to be a difficult battle, with a mix of reckless users and rather confusing local, state, and federal guidelines. Each state has different methods to investigate and prosecute cybercrime, though it's often too late, at the expense of innocent users that may have had their identity or debit and credit card information stolen.