By now you're probably aware that Ubisoft's Assassin's Creed franchise is a big seller, but just how many copies has the franchise sold? 73 million sold, according to Ubisoft's website. 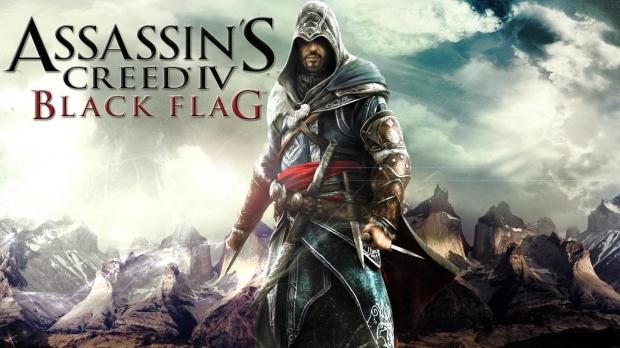 The game joins Ubisoft's other "worldwide best-selling franchises" list, which includes Far Cry, a few of the Tom Clancy titles, and more. Assassin's Creed has six titles under its belt, after it debuted back in 2007, on top of eight additional games on browser and portable platforms. Second behind Assassin's Creed is something you wouldn't have guessed - Just Dance - which has sold 48 million copies.

Tom Clancy's Splinter Cell has sold 30 million copies, Rainbow Six with 26 million and Ghost Recon with 25 million. Assassin's Creed: Unity is also on its way, which will hit PS4, Xbox One and PC later this year.