Today GitHub announced that its co-founder and president, Tom Preston-Werner has resigned his position with the company after accusations of discrimination proved to be untrue. In March, a former female enginner, Julie Ann Horvath, accused GitHub of gender discrimination, and claimed that the work environment was centered around a "boys club" that she could not seem to join. GitHub hired a third-party company to hold an independent investigation into the claim. No evidence of any discrimination was found. 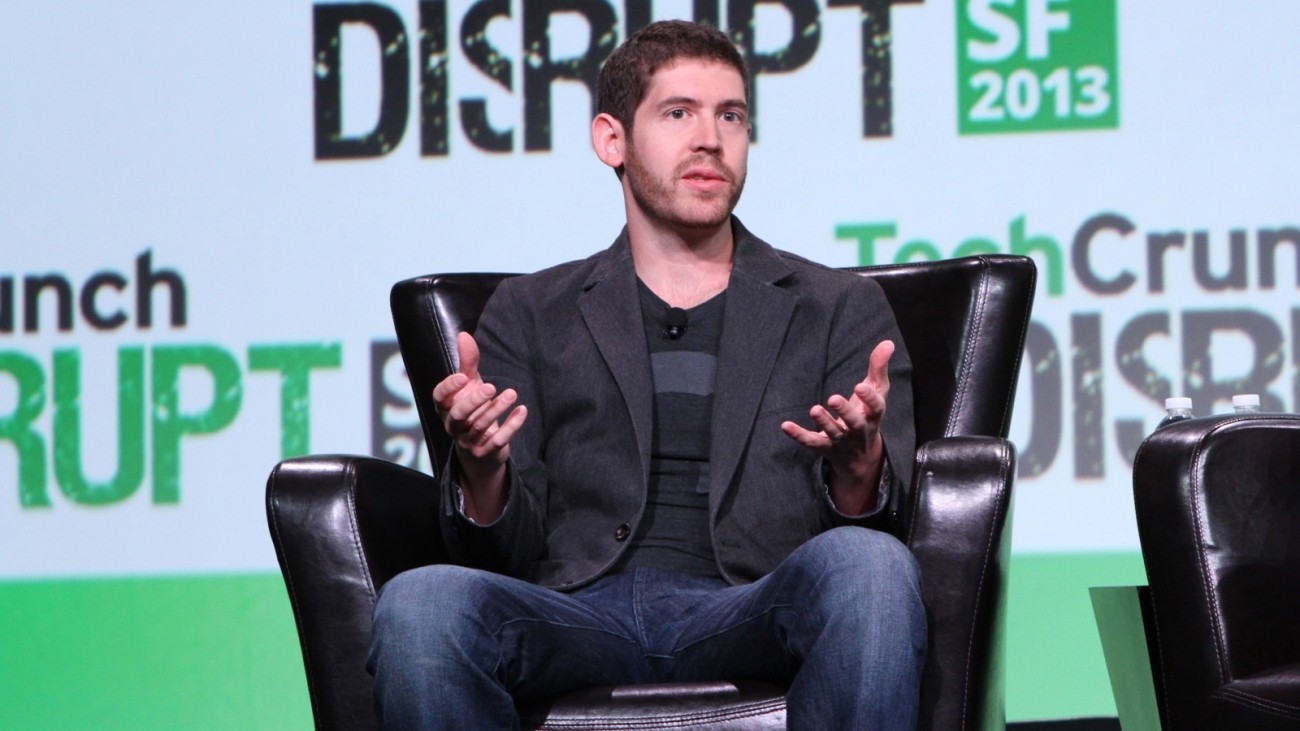 "The investigation found no evidence to support the claims against Tom and his wife of sexual or gender-based harassment or retaliation, or of a sexist or hostile work environment," GitHub CEO and co-founder Chris Wanstrath wrote in a blog post. "However, while there may have been no legal wrongdoing, the investigator did find evidence of mistakes and errors of judgment."