Today Apple announced that it has expanded its Apple TV offerings to include several top channels from the A&E network. Apple TV users now have access to the Lifetime, A&E and History Channel apps but there is a catch. To view shows from these channels, Apple TV owners will also have to be active subscribers to a cable package that features them, specifically from DirecTV, Verizon FiOS, and Cablevision Optimum. 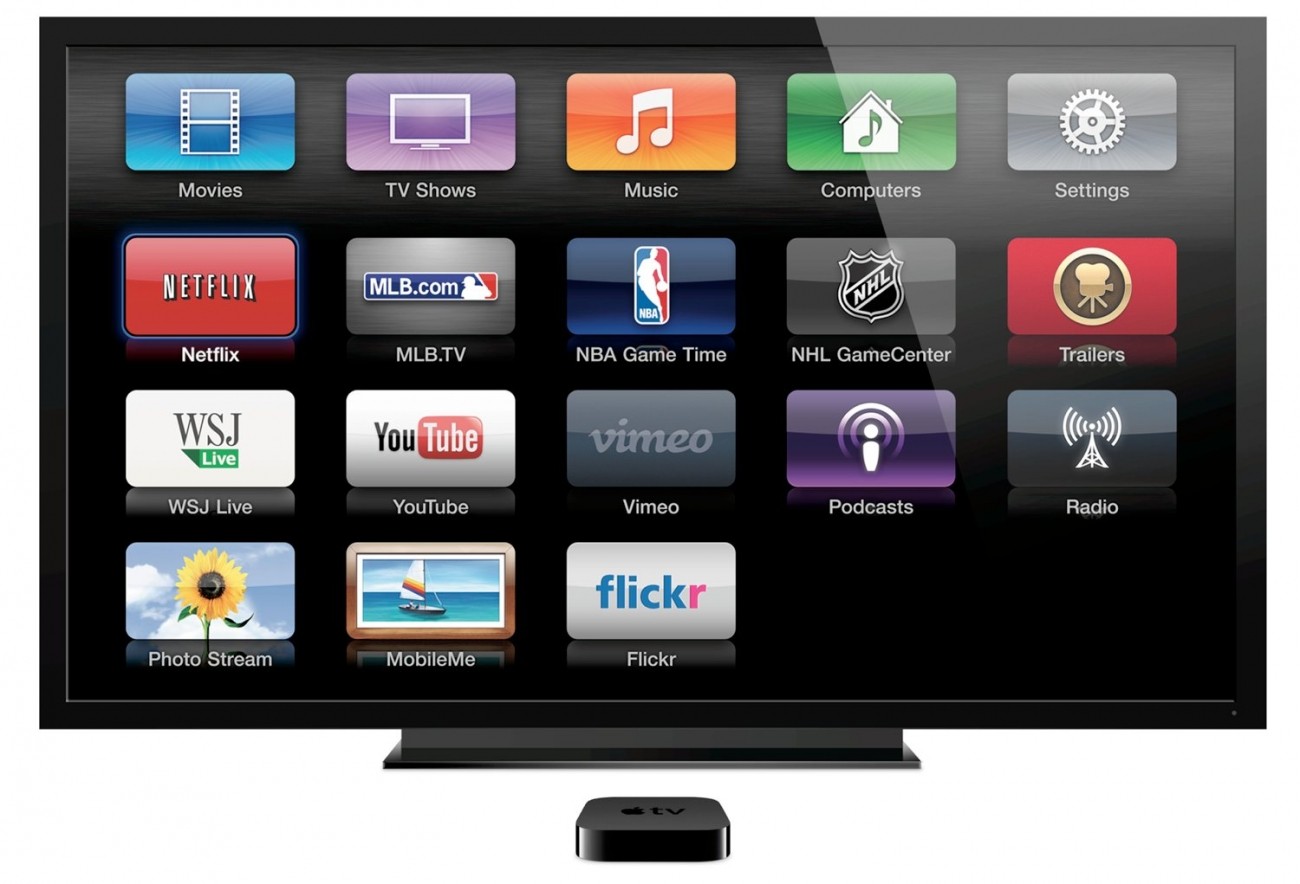 Today's additions are part of a larger build up of content that Apple has been pushing for the last few months in an effort to compete with Roku and Google's Chromecast. Unfortunately Apple TV content is still very limited, and with deals being made that force people to subscribe to cable to use features on the set-top box, I think that Apple TV will still remain in the niche market of Apple champions.