This animated feature is part of a larger initiative by DC comics to bring out series that its fans want to watch. This is similar to how Marvel has done with the animated features that are released between its blockbuster movies to help fill in the gaps. DC comics says that it will release two features per year, with Batman and Superman being the first two series to get animated features. 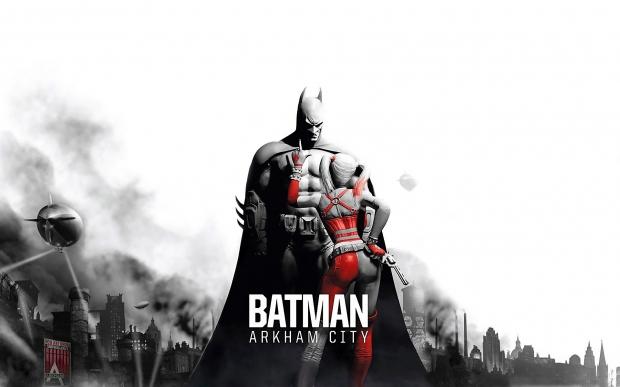