To celebrate this week's release of HomeFront on home video formats, our friends at Roadshow Home Entertainment have supplied us with copies of the film on Blu-ray to give away to five lucky readers. The 2013 motion picture written by Sylvester Stallone boasts an all-star cast of Jason Statham, James Franco, Winona Ryder and Kate Bosworth. 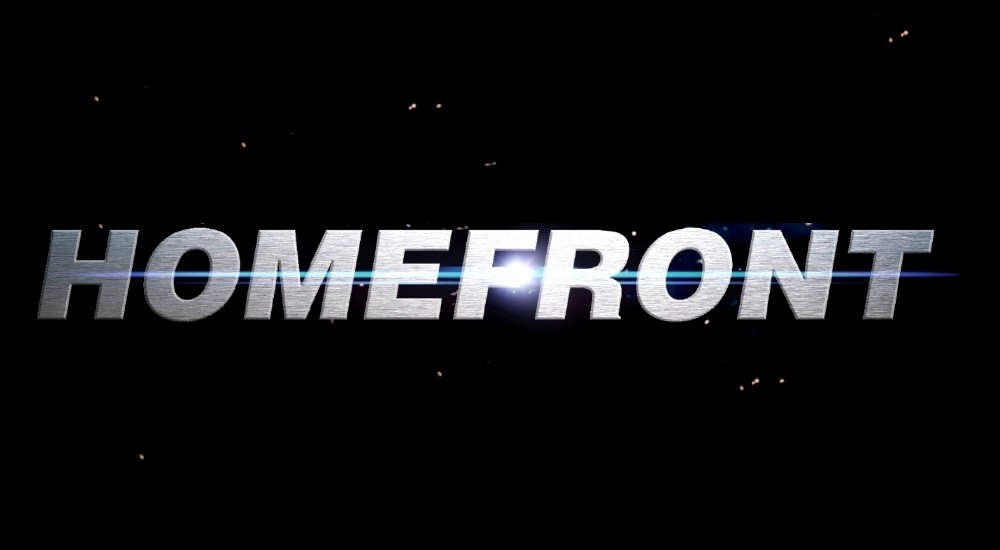 To go into the running to take one copy home, simply answer the movies tag lines question in 35 words or less:

How far would you go to protect your family? 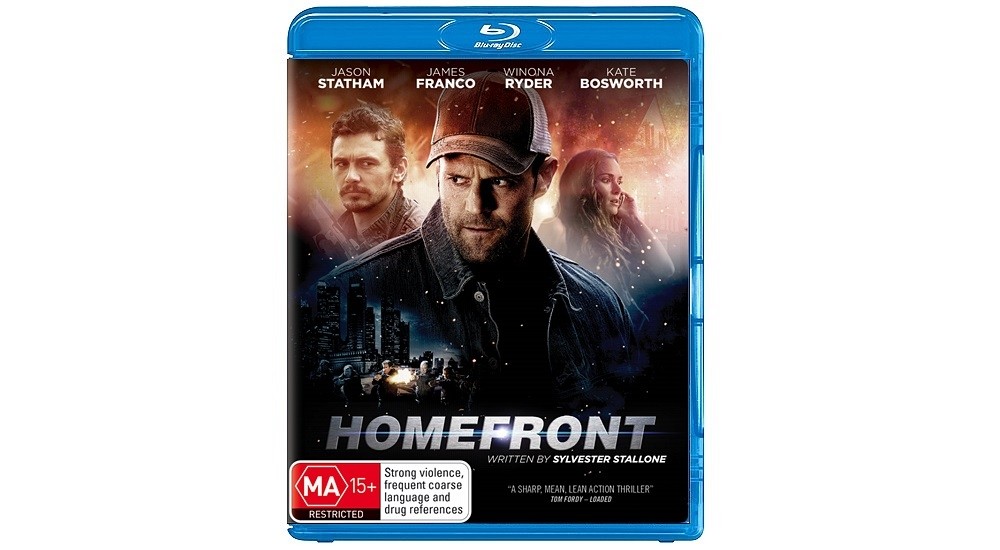 HomeFront is available on Blu-ray + UltraViolet, as well as DVD + UltraViolet combo pack from Australian retailers on April 23rd.