Belgian rider Philippe Gilbert, former road race world champion and current BMC Racing Team rider, won the Amstel Gold Race for a third time on Sunday. Gilbert conquered the 251.8-km. course in 6:25:57, cracking his rivals at the base of the Cauberg climb, immediately after a breakaway group was reeled back in. 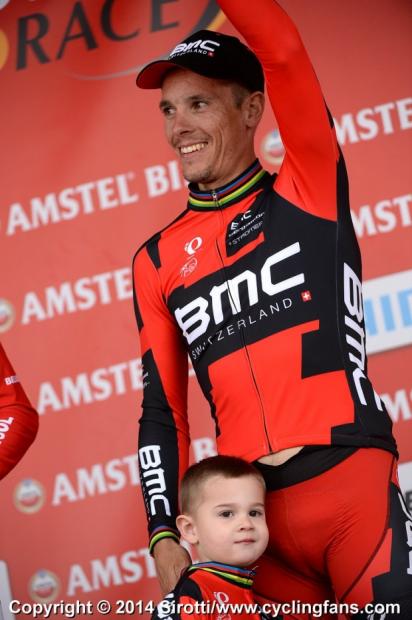 Lotto Belisol rider Jelle Vanendert and Orica-Greenedge's Simon Gerrands rounded out the podium, finishing five and six seconds behind Gilbert. It was a tough day for the peloton, as riders such as Andy Schleck (Trek Factory Racing), Joaquim Rodriguez (Team Katusha) and Geraint Thomas (Team Sky) crashed or otherwise were forced to throw in the towel before reaching the finish.

Next up is La Fleche Wallonne and Liege-Bastogne-Liege before the peloton transitions to longer tour stage races ramping up to the Giro d'Italia and Tour de France.