Star Citizen was detailed during a video we posted during PAX East, but now there's a 40-minute video that has details about more aspects of the game. The video can be seen below.

In the clip, there's some edited footage of Chris Roberts playing Star Citizen on stage, a special follow-up that shows off some of Star Citizen's advanced features. Some of these shown off features include stealth maneuvering and leaving your ship so that you can take a zero-G walk around the dark beyond. 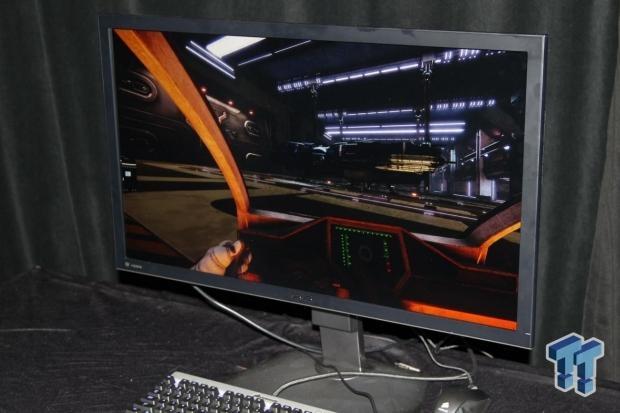