The White House finally responded to an online petition calling for Justin Bieber to be deported back to Canada, though "Beliebers" can breathe a sigh of relief, because he won't be going anywhere just yet. 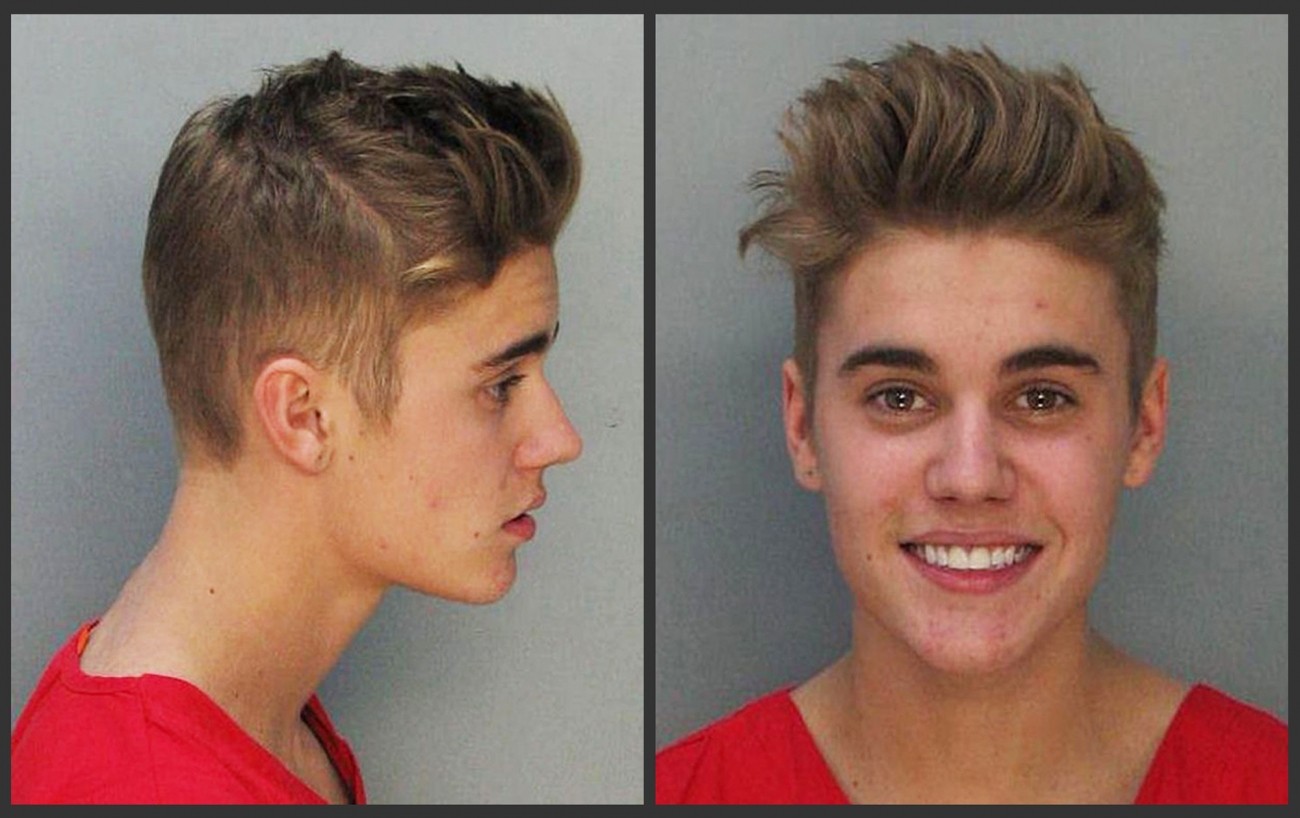 Any online petition that collects more than 100,000 signatures must be answered by the White House, which is why the following statement was made available:

"Sorry to disappoint, but we won't be commenting on this one," according to a post on the White House Petitions website. "We'll leave it to others to comment on Mr. Bieber's case, but we're glad you care about immigration issues.

Bieber has had multiple run-ins with the law, both in the United States and Brazil, including an arrest for suspicion of DUI and assault - along with suspected drug problems for heavy alcohol consumption, marijuana use, and prescription drug abuse.