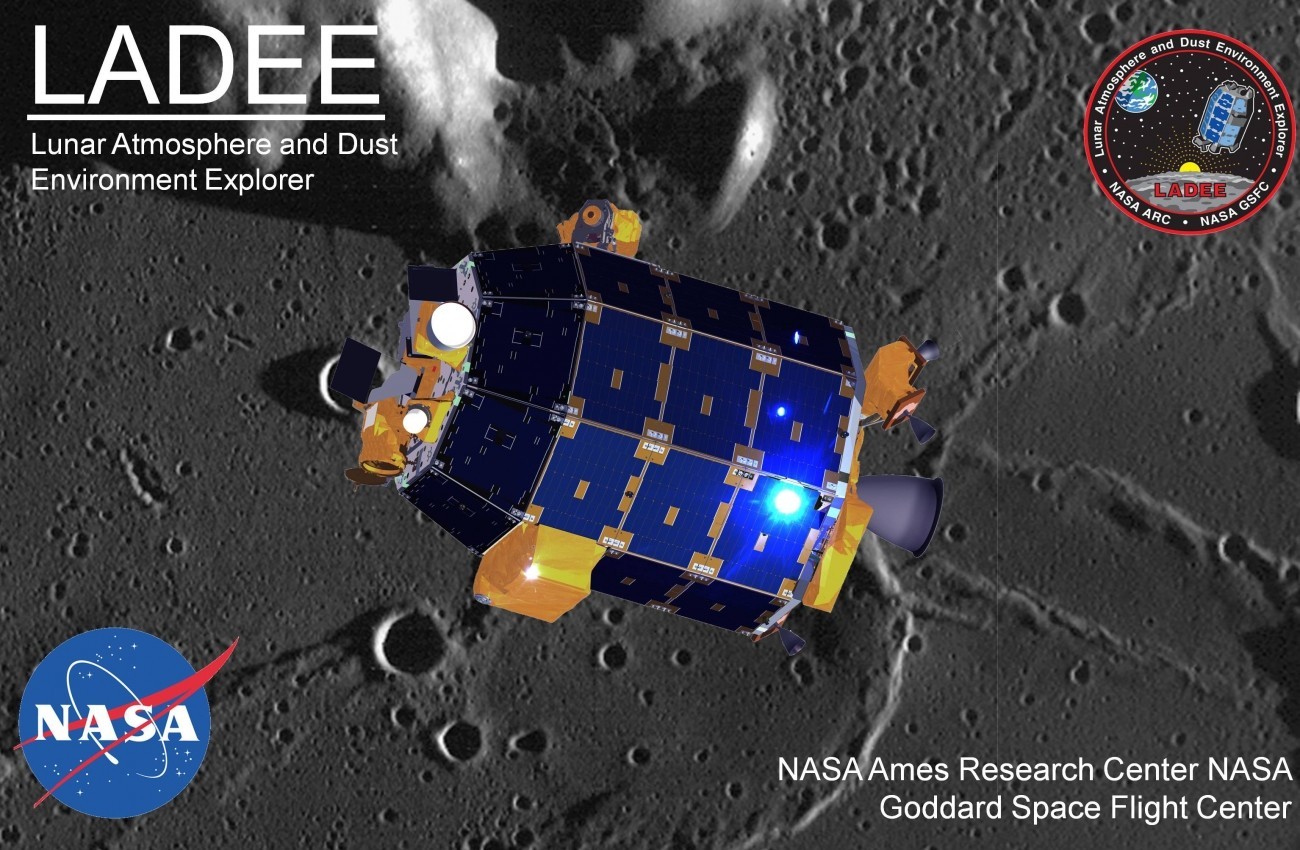 Prior to crashing into the moon, as expected, LADEE was seen flying at an altitude of 300 feet, anticipating an impact before the end of the weekend. NASA researchers hope to use the Lunar Reconnaissance Orbiter (LRO) to photograph the site of impact, along with capturing additional information about the lunar atmosphere.

"At the time of impact, LADEE was traveling at a speed of 3,600 miles per hour - about three times the speed of a high-powered rifle bullet," said Rick Elphic, NASA Ames LADEE project scientist, in a press statement. "There's nothing gentle about impact at these speeds - it's just a question of whether LADEE made a localized craterlet on a hillside or scattered debris across a flat area. It will be interesting to see what kind of feature LADEE has created."