Iowa is quite the hot spot for data centers, with the state attracting Microsoft yet again to build its new data center in West Des Moines, a spot where the company already runs a data center. 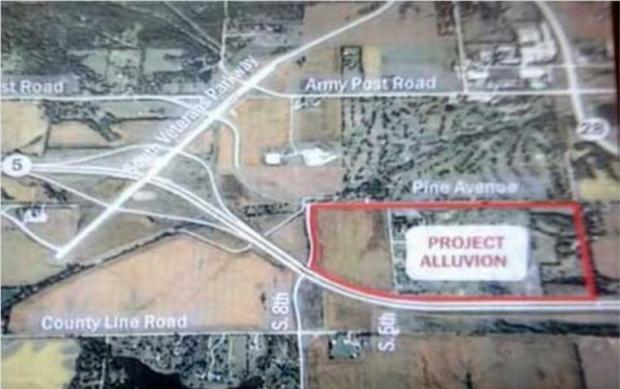 The investment is costing $1.1 billion, with the project being one of the largest in the history of the data center industry. The new facility will be spanned across 1.2 million square feet of space, on a massive 154-acre property. This data center has been a mystery for a while now, something that has been known as Project Alluvion.

On Friday, the Iowa Economic Development Authority Board approved a $20.3 million sales tax rebate to Microsoft on the project, something that will be made available until 2021. This is on top of the $18 million in incentives that the company has been promised by West Des Moines. Microsoft will be pumping around $8 million a year in property taxes back into the city, as well as creating 84 jobs when its fully built up. 66 of those jobs will have hourly wages of $24.32.