The Nexus 5 is already one of the most competitively priced smartphones on the market, at just $349 directly from Google. But the latest rumors of a new Nexus smartphone that would sell for under $100 should scare Samsung, Apple and every other smartphone maker. 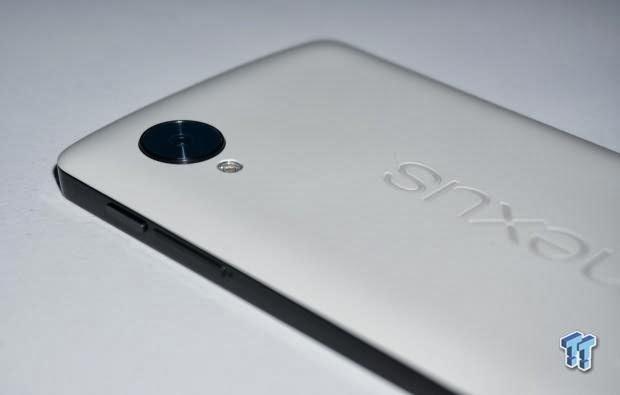 A new report from Chinese publication MTKSJ says that the new Nexus smartphone would feature a MediaTek processor to keep costs down, versus the Snapdragon processor found in the Nexus 5 for $349. There's not much else known about the cheap smartphone, but it would make sense as Google ramped down the required RAM on Android - could that have been a hint of things to come from Google?