It looks like Nike is done with its FuelBand wearable, with reports surfacing that the company has let go of most of its hardware division, and that the company will be stopping production of the hardware completely. 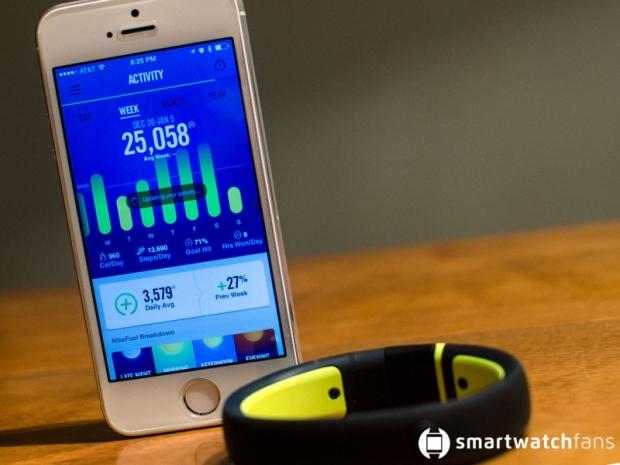 There was a 'slim' version of the FuelBand expected toward the end of the year, but most of the 70 or so hardware employees have been let go. The anonymous network Secret.ly saw someone post a rumor last week, which read: "The douchebag execs at Nike are going to lay off a bunch of the eng team who developed The FuelBand, and other Nike+ stuff. Mostly because the execs committed gross negligence, wasted tons of money, and didn't know what they were doing".

But, Nike has just launched the Fuel Lab, which is think tank for connected devices based in San Francisco. We could see the company release an API for its software services, partnering up with a company to build the hardware while Nike provides the software.