Supporters of Mt. Gox and the bitcoin currency hope to resurrect the defunct bitcoin exchange by wooing creditors to avoid liquidating current assets. 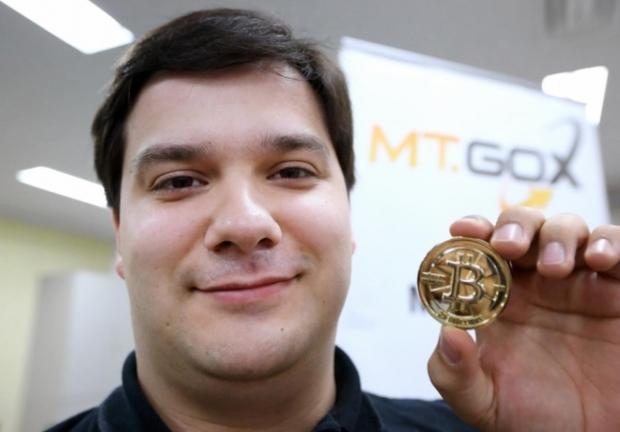 Just days after Mt. Gox said it won't try to rebuild the company - and invites creditors to liquidate - Mt. Gox faces a rather uncertain future.

"We need your help to stop a liquidation, which would be good neither for Mt. Gox creditors nor bitcoin's reputation with the general public and regulators," according to supporters of the new movement.

An investor group, however, does have support from creditors, and hopes to convince the court to allow it to revive Mt. Gox: