A Florida man has been charged with third-degree murder and child neglect after being accused of suffocating his infant son so he could play video games and watch TV. Cody Wygant, 24, is now being held in Citrus County Jail without bail, and Wygant's 3-month-old daughter has been placed under care of the Department of Children and Families. 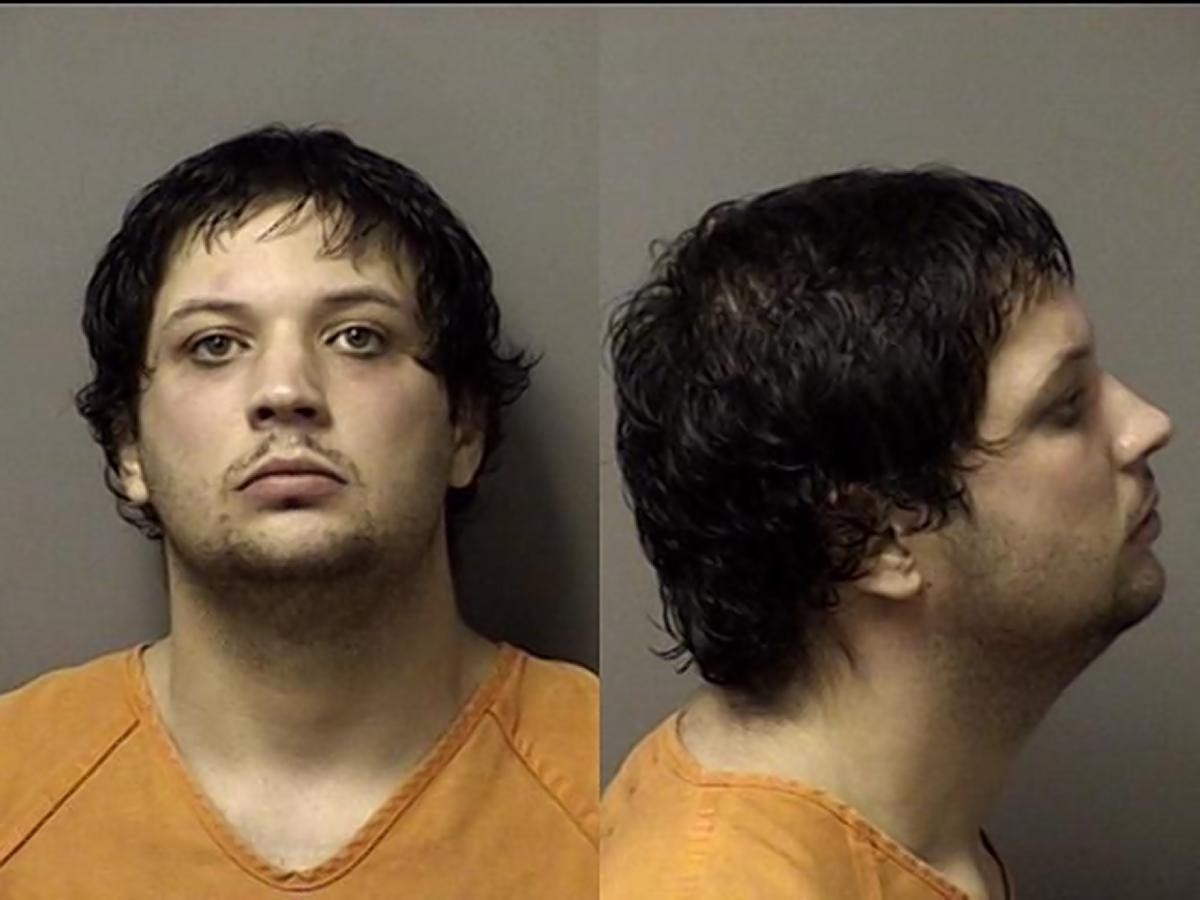 Wygant allegedly covered the boy's nose and mouth after the baby cried uncontrollably, holding his grip up to four minutes - then placed the baby in a playpen, put a blanket on him, and returned to his gaming session. For the next five hours, the man watched multiple episodes of "Fringe," and also was gaming - and when he finally decided to check on his son, the boy was unresponsive.

"It is inconceivable that a father could kill his infant son - it just baffles the mind," said Sheriff Jeff Dawsy. "Our only sense of relief now comes from knowing that we did exactly what we needed to do to bring justice to him swiftly. Our prayers go out to those who knew and loved Daymeon."