A lot of people are replacing a point and shoot camera with the camera in their smartphones. Some smartphones have cameras that are better than others. One of the things that most smartphone cameras need help on is the optics. HTC is working on that right now and teasing with a few details. 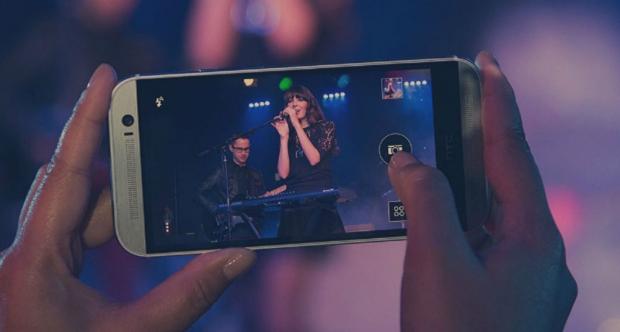 Whitehorn isn't offering much in the way of specifics on when we will see these fancy optical zoom cameras from HTC. All he is saying is that HTC plans to have optical zoom camera smartphones in the next 12-18 months. He also notes that HTC is working to perfect the front camera and wants to be the king of selfies.