An interesting LED light bulb has hit Kickstarter called the Airbulb Color. As you can probably gather from the name, the bulb can change colors to suit your mood and you control it from an app on your smartphone. 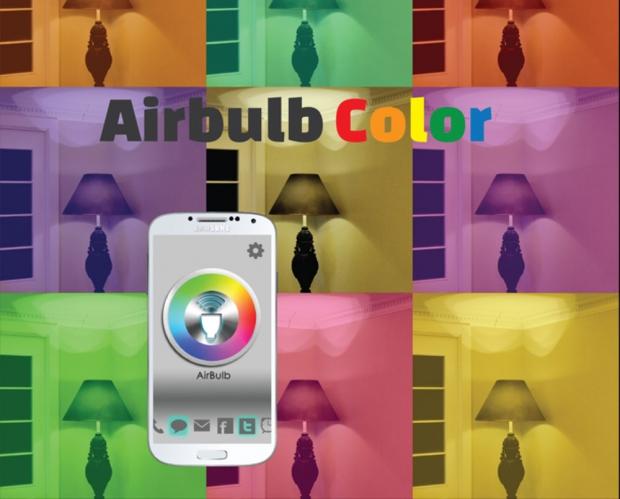 If you want one of these bulbs, you will need to cough up $55 or more with delivery expected in December 2014. That cheap version isn't a color bulb. To get the color bulb, you will need to pay $65 or more. The project is seeking $100,000 and so far has raised only a bit over $70,000. If the project doesn't fund, the money pledged goes back to the backers.