It looks like HTC is desperate, with the Taiwanese smartphone manufacturer hiring Paul Golden, who was previously in a marketing position at Samsung. With HTC continuing to experience all sorts of obstacles in front of it being successful, this is an important bit of news. 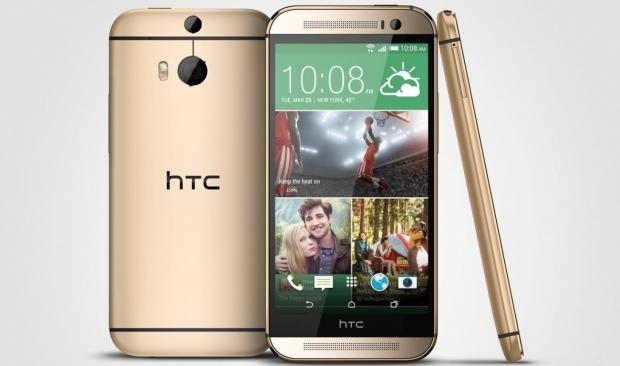 Golden has been hired by HTC on a three-month contract, where we're sure he'll come in and talk to the company about how to better market its smartphone against the likes of Samsung and Apple. HTC's just-released One M8 has been met with positive reactions from both the press and consumers, but I don't think it has been a big enough success for HTC against Samsung - which is set to ship a massive 35 million Galaxy S5's in Q2 2014 alone.