Former NSA contractor Edward Snowden recently had the chance to quiz Russian President Vladimir Putin about his country's cyber surveillance and snooping activities. During a video interview, Snowden posed the following question: "Does Russia intercept or store or analyze the communication of millions of individuals?"

Putin's response to the question: "Our agents are controlled by law. You have to get court permission to put an individual under surveillance. We don't have mass permission, and our law makes it impossible for that kind of mass permission to exist."

Of course, western intelligence sources are hesitant to believe what Putin claims, especially with Russia often blamed for cyber espionage and various cybercrimes. Meanwhile, it seems Putin is having a fun time poking fun at the United States and England, which following Snowden's disclosures last year, indicate both nations have sophisticated spying programs. 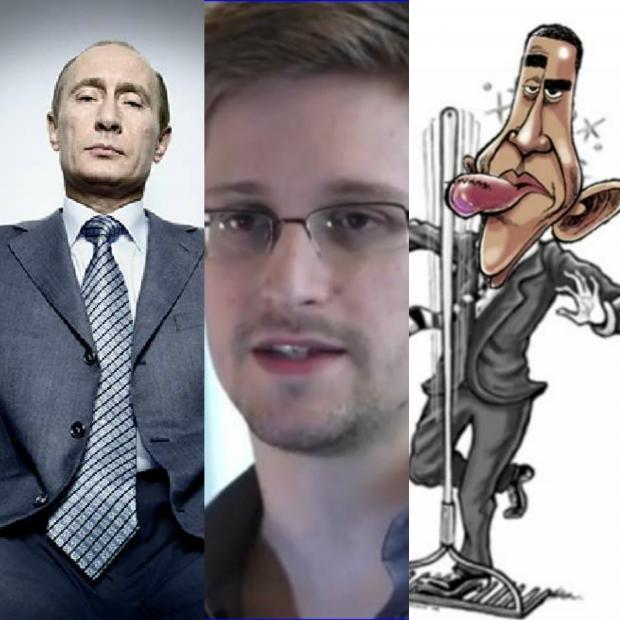