Sony gamers are left out of enjoying the cool game Respawn hit the market with not long ago called Titanfall. Titanfall is only offered for PC gamers and Xbox consoles. That means if you are on the PS4 or PS3, you are out of luck. 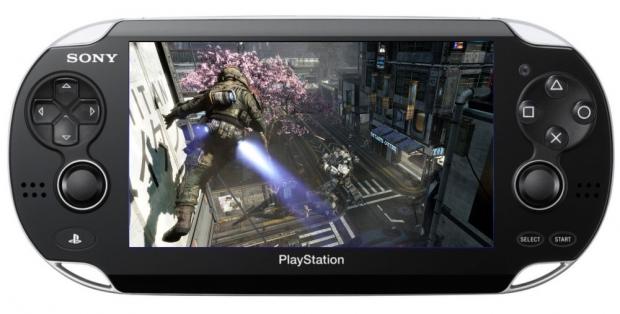 Details have surfaced indicating that before Respawn signed that exclusive deal with Microsoft, the game developer had approached Sony and asked for details on the PS4 to make the game. Sony reportedly told Respawn that it wasn't ready to talk about the console.

Sony is also said to have liked the game well enough to try to talk Respawn into making a version of Titanfall for the PS Vita portable. Since the game is exclusive with Microsoft now, Respawn clearly turned Sony down. You have to wonder if Sony had coughed up the specs for the console if Titanfall might be available for PS4 gamers right now.