Nissan has pulled the wraps off a new SUV at the 2014 New York International Auto show. The new SUV is an all-new version of the Murano. That SUV has been around for a long time and was in need of an update. 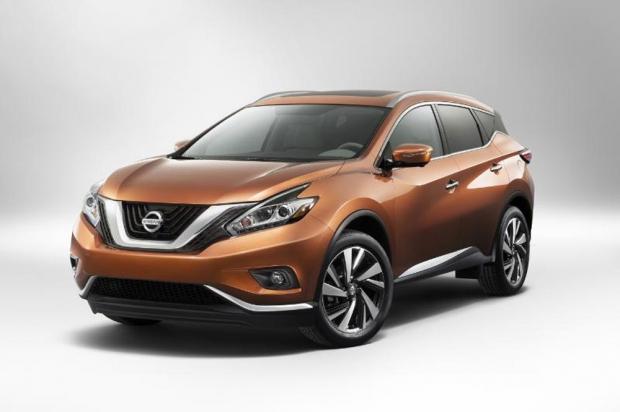 The new Murano has a front end that looks a lot like the other Nissan SUVs such as the new Pathfinder and Rogue. The car has what Nissan calls a V-motion front end and a floating rear roof. Inside the car, Nissan calls the interior a social lounge with a lower height instrument panel, wider center console, and zero gravity seats for front and outside rear passengers.

There is no word on when the new Murano will turn up in dealer showrooms. Nissan also offered no details on the engine under the hood, but it will likely be a V6 similar to what the Murano has used in the past. The 2015 Murano will be built-in the US for the first time ever.