Toshiba has announced that it has launched some very fast microSD memory cards. In fact, Toshiba claims that these are the world's fastest microSD cards. Considering that microSD cards are used in a wide range of tablets and smartphones, having faster offerings is a big deal for many people. 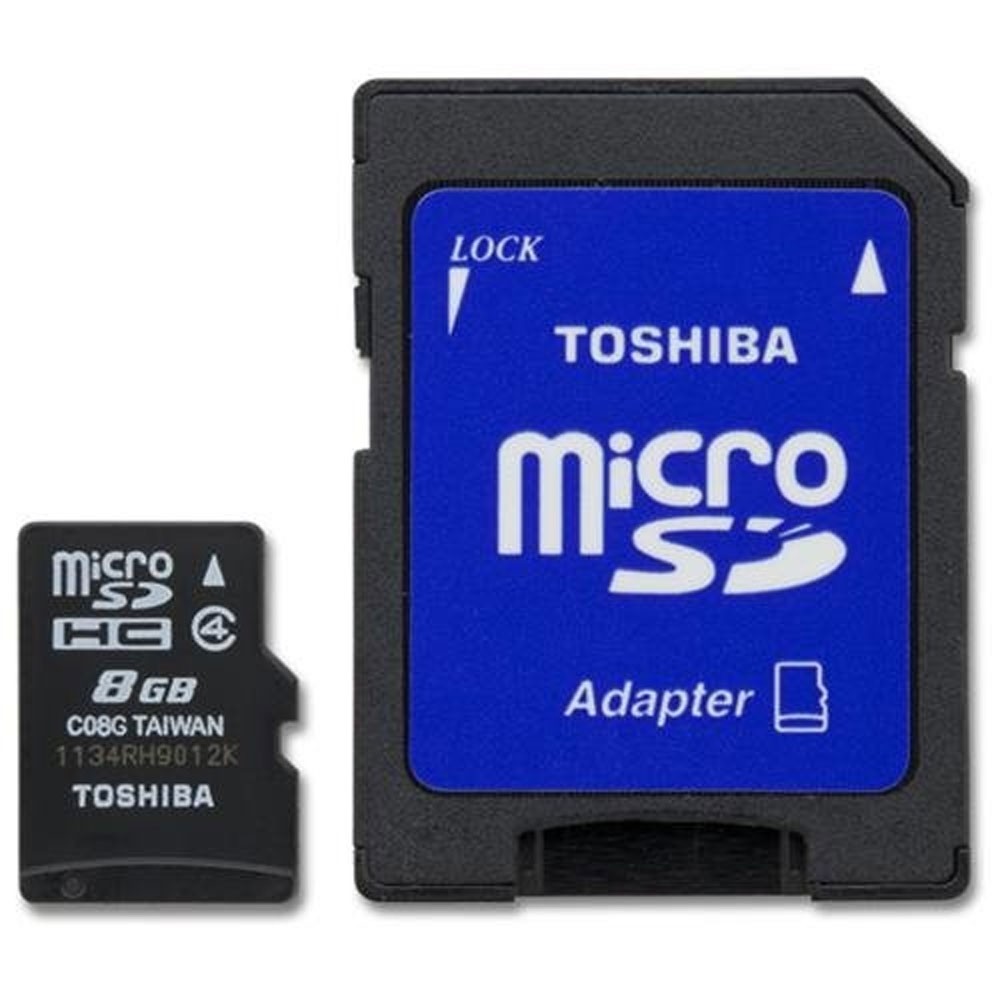 Toshiba says that its new microSD cards are the first in the industry to comply with the UHS-II interface standard. The cards are offered in 32GB and 64GB capacities. The higher read and write speeds for the memory cards are ideal for 4k video recording according to Toshiba.