LG's successor to the already awesome G2 smartphone could feature a custom-made processor made by LG. We reported about LG's custom processor known as Odin last November, but the Korea Herald is reporting that LG could be making its own chips very soon. 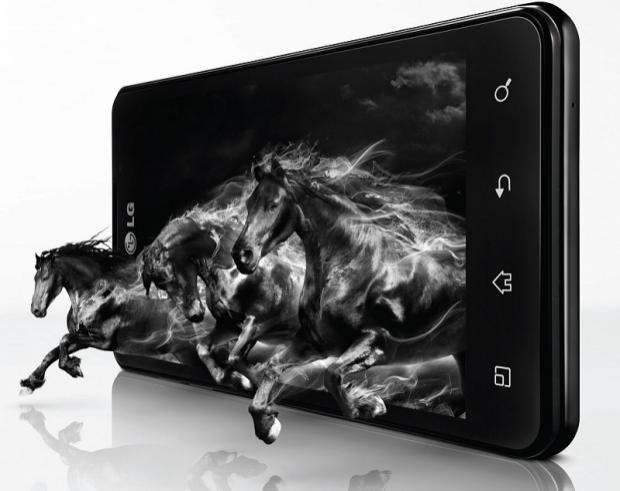 A spokesperson for LG has said that it will be mass-producing application processors "soon" but other than that, there's no more information. An industry source familiar with the situation told the Korea Herald that production on LG's custom processor would start in the coming months. The new chips would be designed in-house at LG, but manufactured by Taiwan Semiconductor Manufacturing Company (TSMC).

Industry insiders believe that LG will bake this custom-made processor in its upcoming G3 smartphone, which is shaping up to be quite the beast of a smartphone.