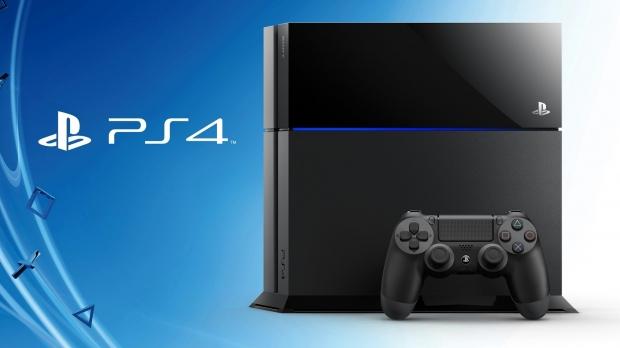 Additionally, Sony announced that PlayStation 4 games had surpassed more than 20.5 million copies sold which is a major milestone for the electronics giant. Unfortunately Microsoft has not released any sales numbers yet, but if recent rumors are correct, Microsoft is lagging quite behind Sony in sales.