With the first quarter of 2013 in the books, and three of the major trade shows behind us, we are beginning to hear more solid rumors about the next round of upcoming smartphones. Today a new report from The Verge is suggesting that LG will be releasing its new flagship smartphone, the LG G3 in just a few months and it will feature several intriguing upgrades from the current flagship, the G2. 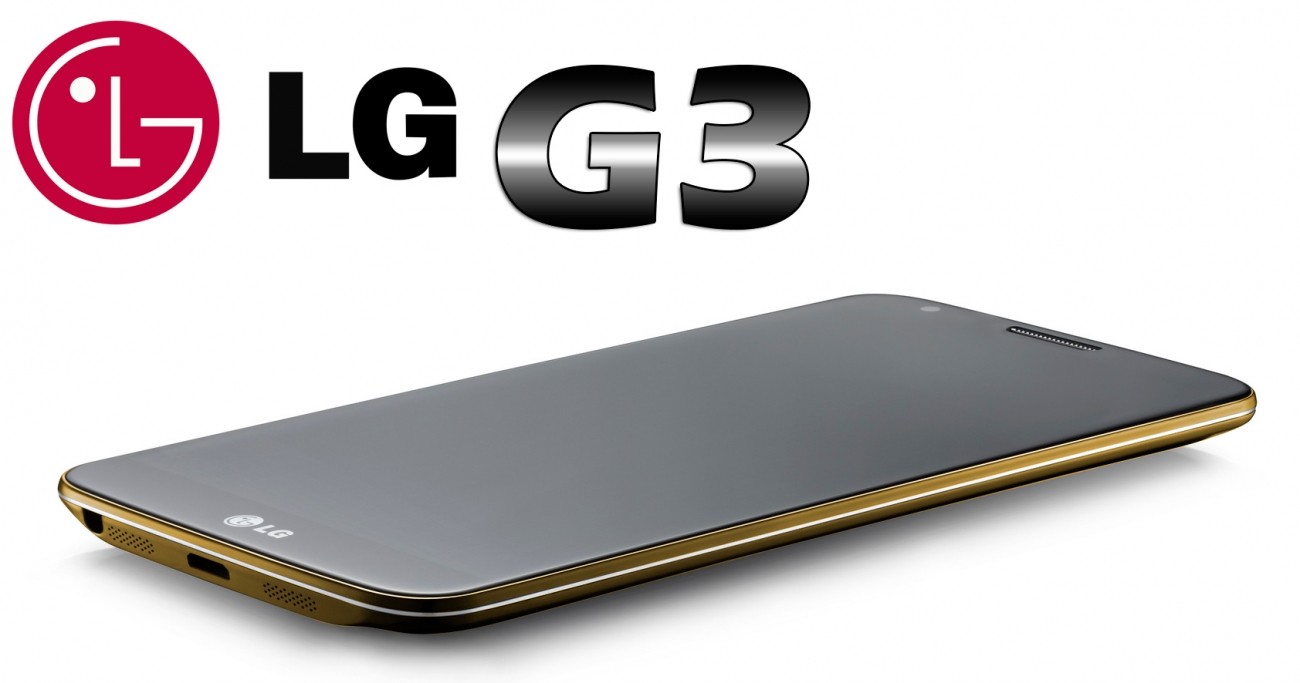 The new LG G3 is said to arrive in gold trim, a trend set by Apple, Samsung, and HTC this year. LG is said to be continuing with the gilded color scheme as it did quite well on the G2, and on competing models. Additionally, the LG G3 will feature a full 1440p resolution screen, making it one of the first mainstream phones to break the 1080p barrier. The 2560x1440-pixel screen will measure in at 5.5-inches diagonally, and will house Qualcomm's latest Snapdragon SoC.