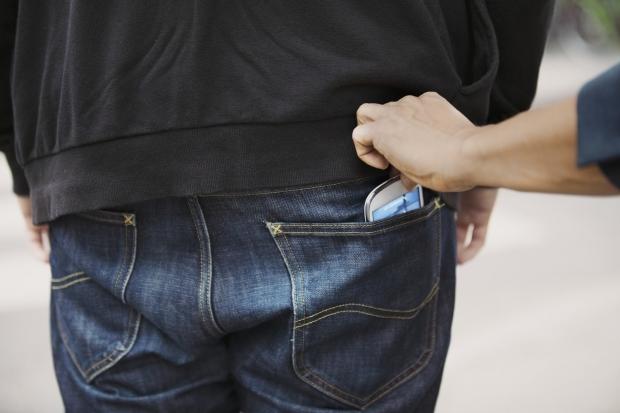 As part of the voluntary agreement, the CTIA-The Wireless Association says the functionality will be added starting after July 2015 - and can ship pre-loaded on smartphones, or as a follow-up download.

"We strongly urge CTIA and its members to make their anti-theft features enabled by default on all devices, rather than relying on consumers to opt-in," according to San Francisco district attorney George Gascon, a supporter of mandatory kill-switches, in a statement. "The industry also has a responsibility to protect its consumers now and not wait until next year."

There has been an active debate regarding kill-switches able to remotely wipe - and brick - lost or stolen devices, while consumers applaud the option if it doesn't cost anything, though carriers have been hesitant.