Mercedes has unveiled a new sports car that looks really cool on the inside and out. The car is called the Mercedes-AMG GT and the automaker says that it is a "sports car in its purest form." This is the second sports car developed independently by Mercedes-AMG. 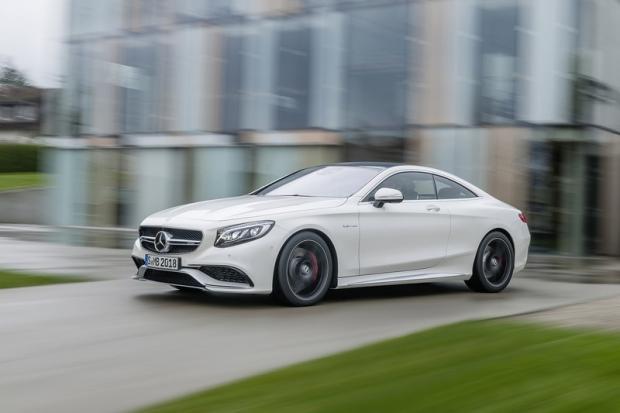 The look at the car Mercedes is offering is a sneak peak, so many of the specifications of the car are not announced. We don't know how much power it will have. Mercedes is known for making very powerful cars, so this one will be no slouch no matter what is under the hood.

Mercedes says that the center stack of the car is shaped to look like a NACA duct. The controls on the sides of that center stack are arranged in rows of four like a V8 engine. The car hides a V8 engine under the hood, whether or not it will use turbos is unknown. Mercedes also fits the car with deeply bolstered seats and a large screen in the dash for navigation and infotainment. No details on pricing or availability are known at this time.