The first grumblings of The Last of Us coming to the PS4 started late last month. In late March, a Sony manger tipped that the game would be landing this summer for PS4 gamers. He didn't offer a more specific launch window. 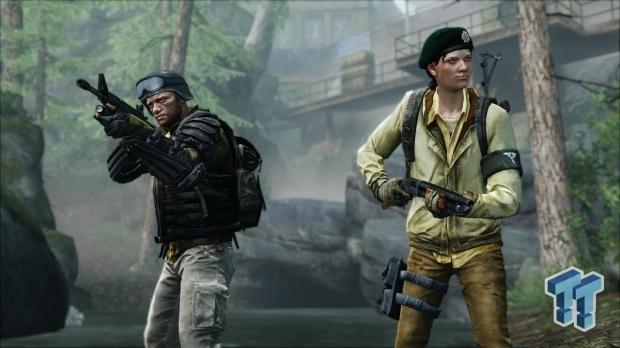 All three of those retailers would certainly be in a position to know when the game is launching. Considering all three have the same date pegged, it would be a pretty safe bet this is accurate. However, the launch date for the game hasn't been confirmed just yet by Sony or Naughty Dog. Check out the official PS4 trailer for the game above. Sadly, that trailer shows no game play footage.