The Galaxy S5 is here, with millions already enjoying their new flagship smartphone from Samsung, but just how many Galaxy S5 handsets does Samsung expect to ship in the next couple of months? 35 million - that's how many. 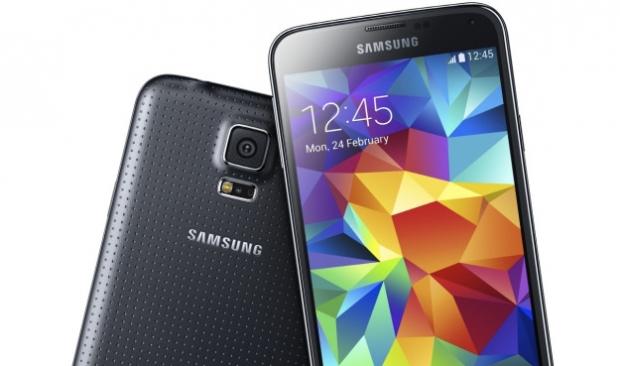 According to The Korea Times, Samsung shipped 1.3 times as many Galaxy S5 smartphones in the first 24 hours of sales than the South Korean giant did with the S4 launch. Both investors and analysts are impressed with how well the S5 is selling, removing the fears they once had about market saturation or a shift away from Samsung.

One Senior Fund Manager spoke with The Korea Times, saying: "Against earlier expectations, the S5 was well-received by consumers in the global market. We don't have any plans to advise our big clients to unload their Samsung stock". According to insiders at Samsung, the company is hoping to ship over 35 million Galaxy S5 units by the end of Q2 2014.

Considering that Samsung has shipped 63 million Galaxy S4's since it launched last year, that is a helluva lot of Galaxy S5 smartphones. Mark C. Newman, a Senior Analyst at Bernstein Research in Hong Kong said: "We believe the mobile phone division performed better than our previous estimates on the back of the strong smartphone and tablet results "� higher units and higher margin "� due to lower marketing spending".