The shuttered Mt. Gox bitcoin exchange has asked a Japanese court to grant liquidation of the company's assets, and will no longer seek bankruptcy protection. Following the catastrophic loss of bitcoin currency, the site quickly shuttered - with customers essentially left out in the cold. 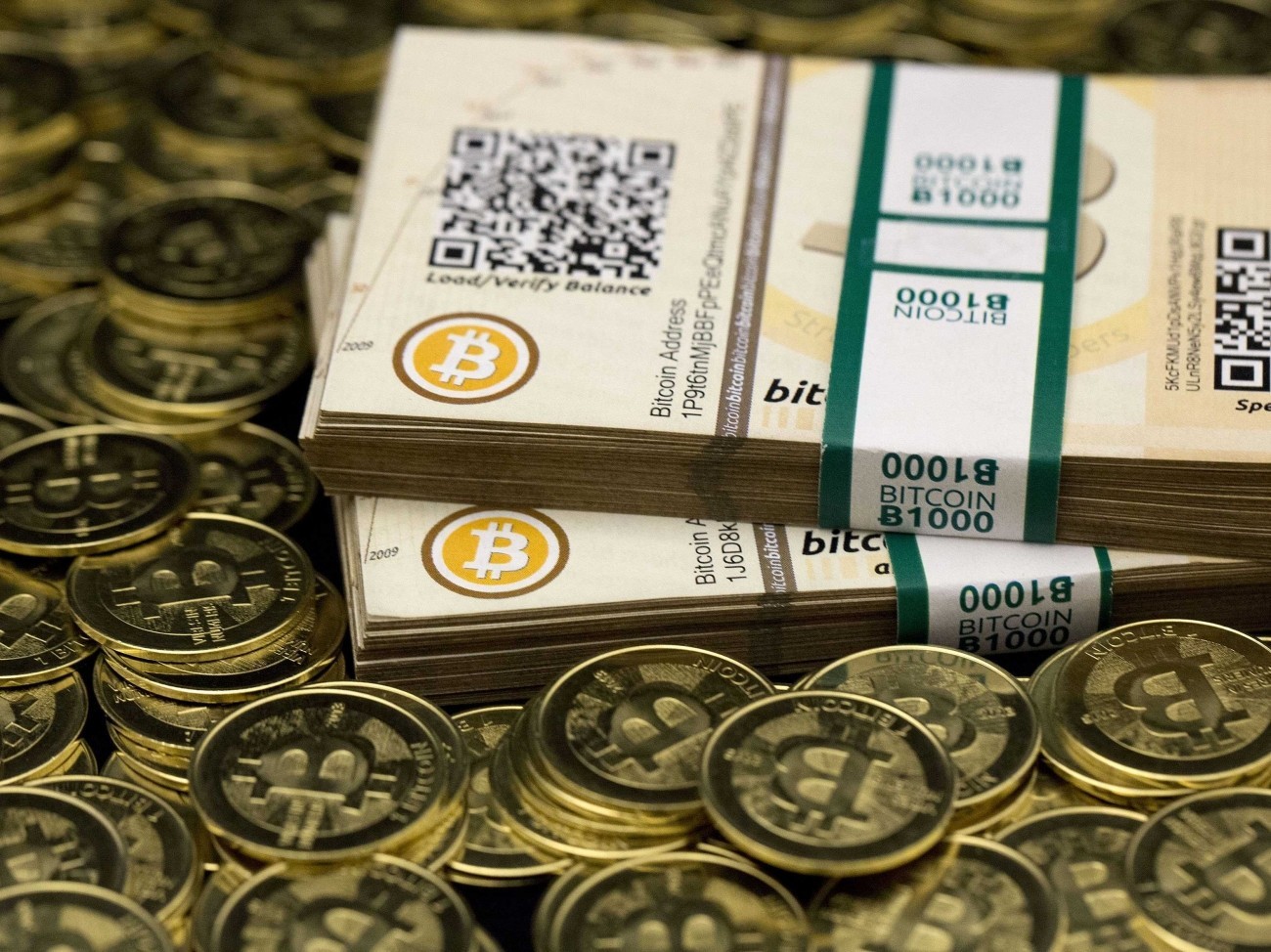 The company doesn't seemingly have a realistic approach to rehabilitating the company - and Mt. Gox creditors and investors spread across the world - it would simply be too difficult to arrange necessary meetings. There was initially hope an outside investor would buy the exchange, promising creditors a cut of future profits, but they will now settle for a slice of the liquidation.