As was expected, Paul Walker's character on 'Fast and Furious 7,' Brian O'Conner, will continue on, with producers choosing to use stunt doubles. What was recently learned, however, is that two of his brothers will help fill in the role. 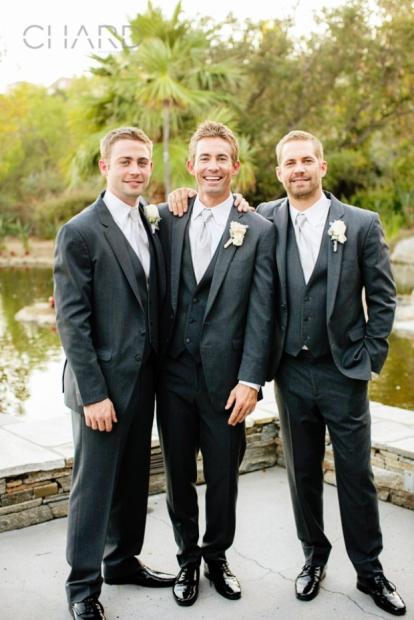 Walker's character has been an integral part of the 'Fast and Furious' movie series - and his brothers will help "fill in small gaps" during filming.

"We have resumed shooting and now welcome Paul's brothers Caleb and Cody, into our FAST family," according to the official movie Facebook page. "Caleb and Cody are helping us complete some remaining action for their brother and fill in small gaps left in production. Having them on set has made us all feel that Paul is with us too."

While 'Fast and Furious 7' was expected for release later this summer, the film has now been pushed back until April 10, 2015.