Toshiba has announced a new notebook computer that will launch on April 22. The machine is called the Satellite P55t and it supports 4K resolution. The native resolution of the display is 3840 x 2160. The screen also has 282 pixels per inch and supports wide viewing angles. 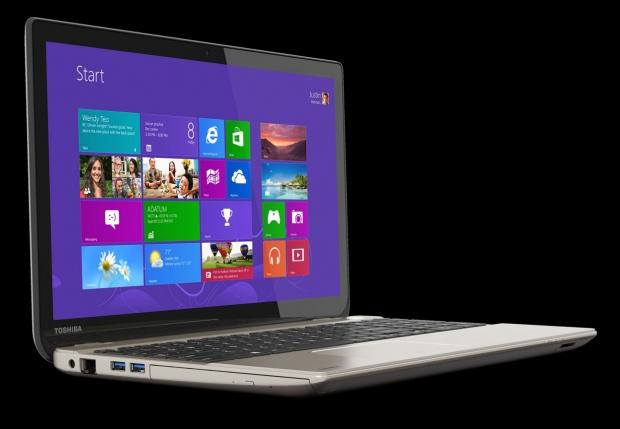 This machine and its high-resolution screen are aimed at photographers, graphics designers, and others that want the highest resolution possible. Each of the screens used on the notebook are Chroma Tune calibrated and Technicolor Certified.

Each of the notebooks ships with Adobe Photoshop Lightroom 5 software installed. An unnamed quad-core Intel core i7 processor is the brain of the notebook. The machine is fitted with up to 16GB of RAM and uses AMD Radeon R9 M265X graphics with 2GB of RAM. Storage is to a 1TB HDD and the machine has four USB 3.0 ports. Toshiba will sell the notebook starting at $1499.99.