The former vice president of the Bitcoin Foundation, Charlie Shrem, has been indicted on money laundering charges related to the now defunct Silk Road website. Shrem and federal prosecutors were trying to work out a plea deal, but negotiations came to an end. 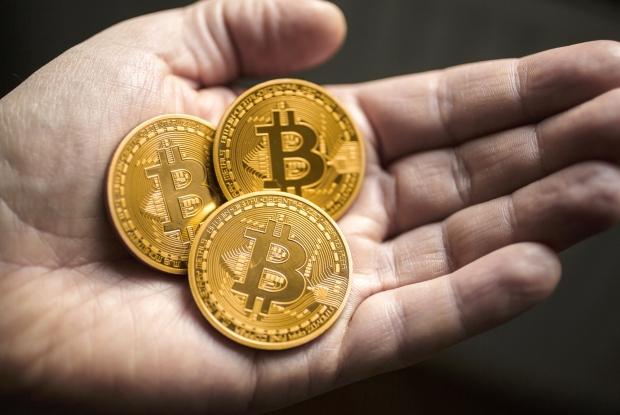 Shrem plans to plead not guilty at arraignment later this month before U.S. District Judge Jed Rakoff, facing up to 20 years in prison if convicted.

The US government has been quick to try and prevent users from using bitcoin to support money laundering and illegal behavior - and similar cases are likely in the future.