If you're like me, you're tired of the old and sometimes proprietary laptop chargers in the world of technology. Well, FINsix wants to change that with Dart, the "world's smallest, lightest laptop adapter," which is now on Kickstarter. 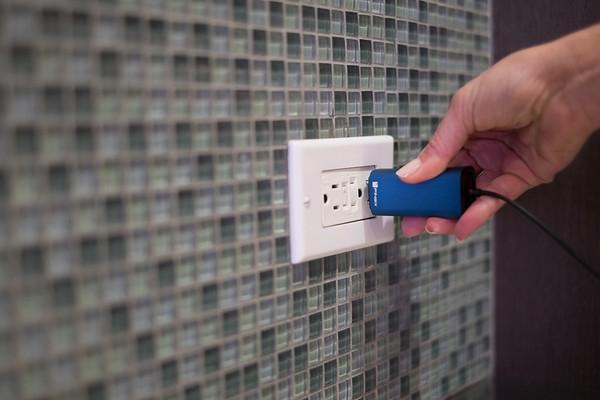 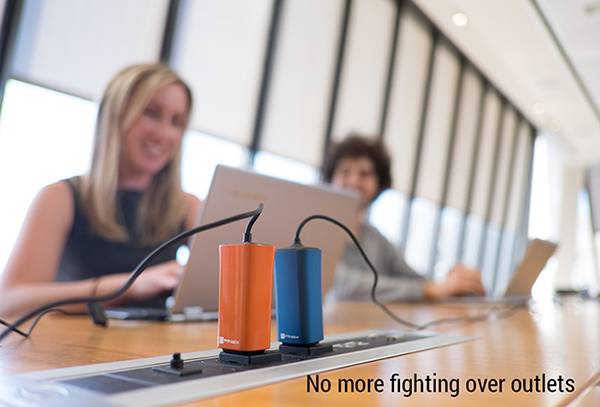 Dart is very powerful, packing in 65W of laptop charging prowess into its small form factor. Not only is it small, but it's simple, compatible - with most laptops, stylish and cool. It has AC input of 90V-265V and 50/60Hz, weighs just 60gm, and has a cable length of 6 feet. Dart is designed to work with all major laptop brands and models. 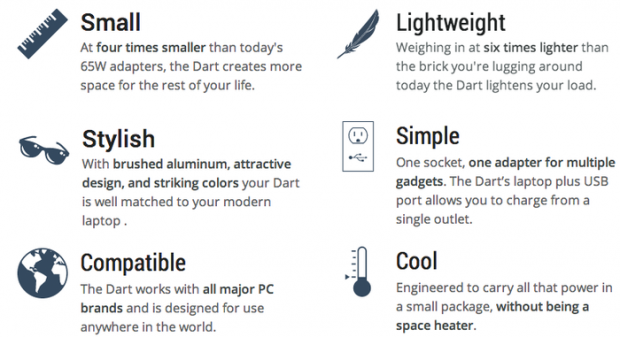 How does Dart do this where others have either failed, or not even attempted? FINsix has managed to get Dart small by using a patented MIT technology called very high frequency (VHF) power conversion. Where a standard AC/DC power converter sucks the power out of your wall, regulating it to the right voltage, and pushing it into your devices, the VHF platform makes these converters much, much smaller.