Atlantis Productions will be making its upcoming documentary, Conquest of the Skies, compatible with Oculus VR's Rift headset. The legendary David Attenborough is attached to the project, too. 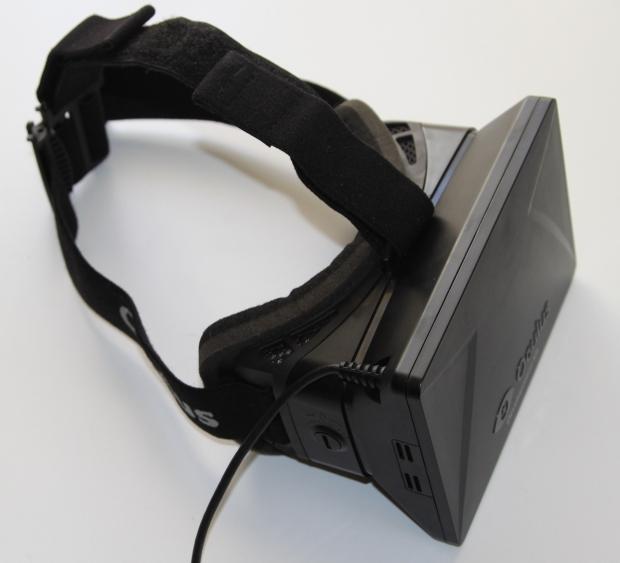 Atlantis Productions' Commercial Director, John Morris, during an interview with Real Screen said: "We're now filming for the Oculus Rift, so when we filmed our recent flight in Borneo, we filmed with an eight-camera rig, so you got the full [360 degree] experience". Conquest of the Skies is filming in Borneo right now, and will be made available to the public later in the year.