To celebrate this week's release of American Hustle on home video formats, our friends at Roadshow Home Entertainment have supplied us with copies of the film on Blu-ray to give away to five lucky readers. The 2013 motion picture was released to great critical acclaim, especially of its ensemble cast starring Jennifer Lawrence and Christian Bale, and scored ten Oscar nominations. 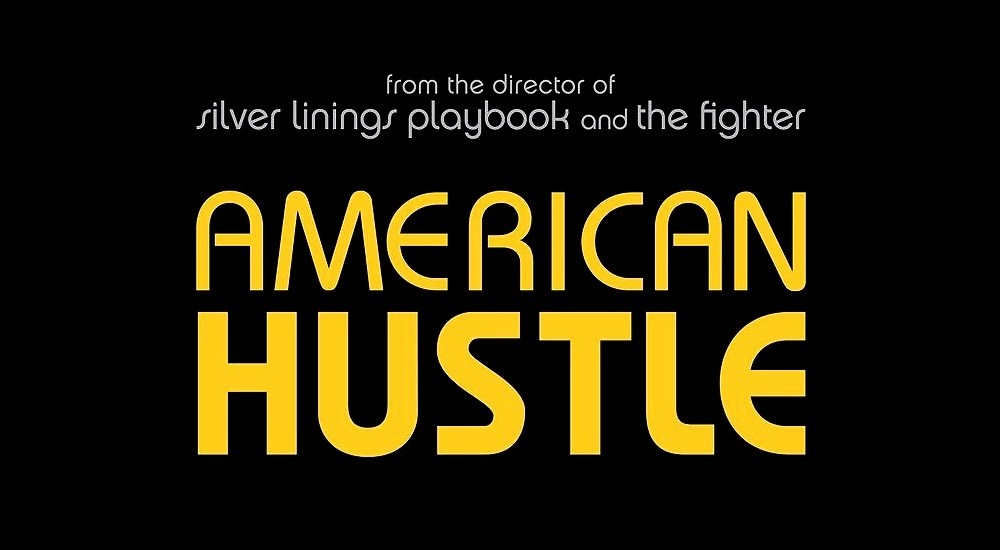 How would you invest $2 million of embezzled money? 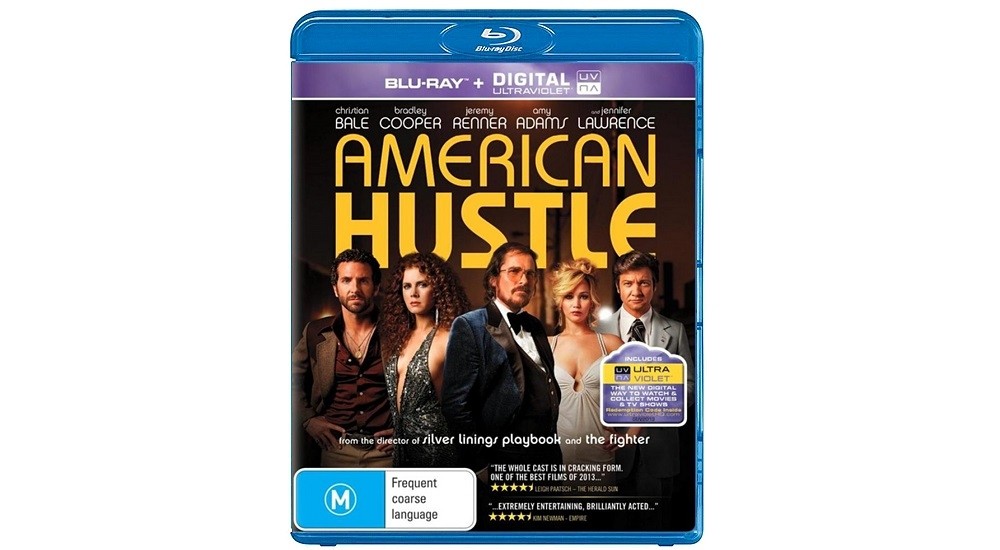 American Hustle is available on Blu-ray + UltraViolet, as well as DVD + UltraViolet combo pack from Australian retailers on April 16th.