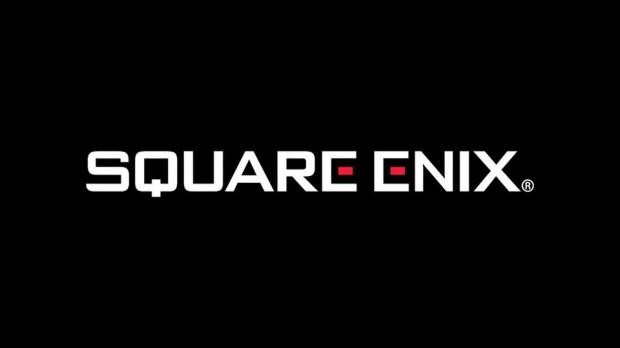 The studio opened its doors in 2013, employing six people - all of which have been laid off. The Mumbai-based studio didn't produce any games at all. The news of the Mumbai office closing its doors come hot on the heels of Square Enix President Yosuke Matsuda stating on April 1 that the company wanted to shift focus from global markets, to concentrate its efforts in JRPGs.

Matsuda said: "Regardless of whether they're for smartphone or console, there's a difficult element to developing global titles, so we'll be making them without focusing too much on the 'global' aspect. For example, in the past, when we developed console games with a worldwide premise, we lost our focus, and not only did they end up being games that weren't for the Japanese, but they ended up being incomplete titles that weren't even fit for a global audience".