ASRock is already teasing the next generation of Intel CPUs and motherboards, inviting press to its 9 Series Motherboard launch during Computex 2014. ASRock is holding the session on June 4, just as the event kicks off. 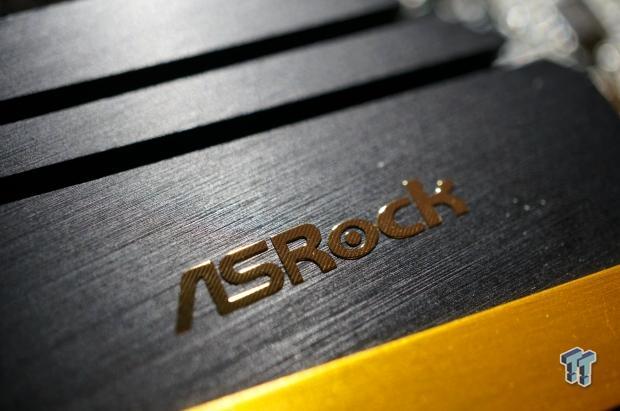 The company will be launching its new 9-series of motherboards, as well as its "latest product features" and exclusive product information to ASRock's closest friends in the media. You can be sure we'll be covering the event itself, and all of the new 9-series products that will be launched at Computex 2014.