Around 145 million Americans currently own smartphones, according to comScore, though there is a lucrative black market for stolen phones. 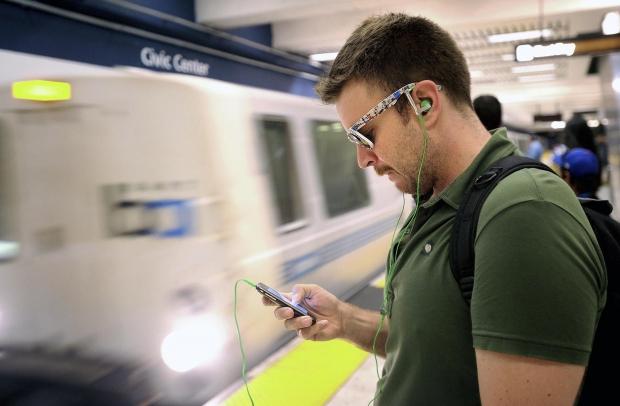 "My research suggests that at least half of smartphone owners would in fact reduce their insurance coverage if the Kill Switch reduced the prevalence of cell phone theft," said Dr. William Duckworth, Creighton University Heider College of Business, in a report. "Overall, it seems clear that Americans want the Kill Switch and that an industry-wide implementation of the technology could significantly improve public safety and save consumers billions of dollars a year."

Smartphone kill switches could save customers upwards of $2.6 billion per year, though the idea of a mandatory shutoff ability isn't popular among wireless carriers and smartphone makers.