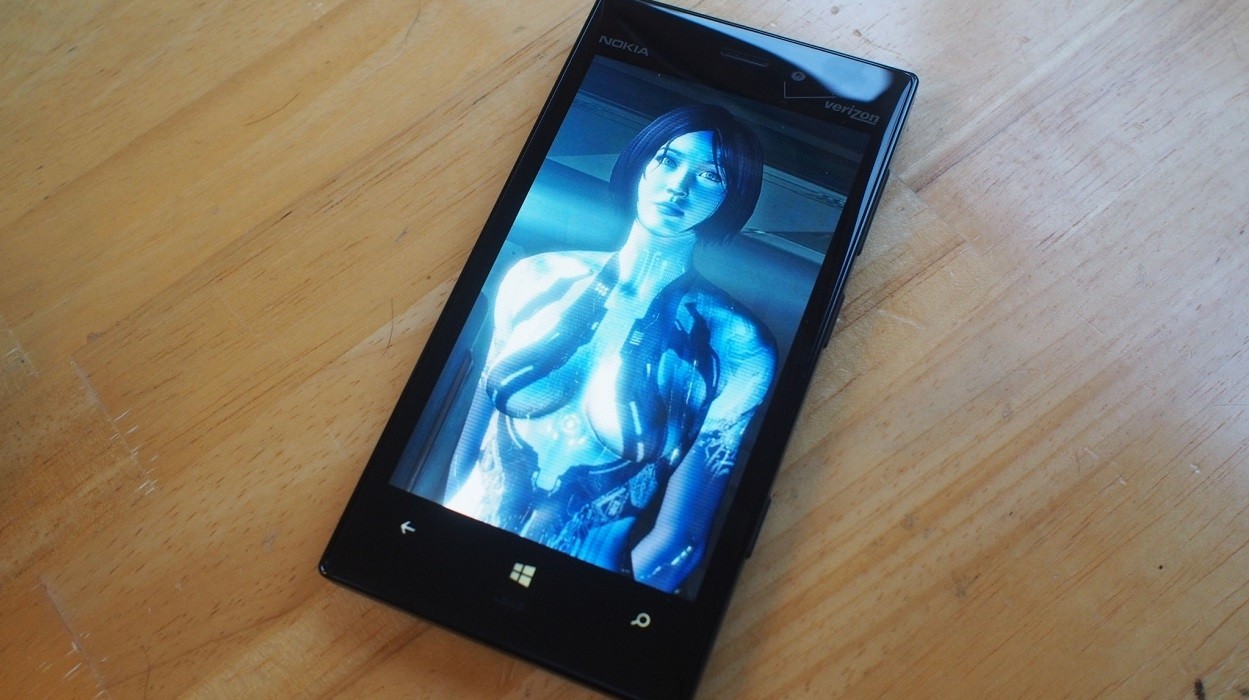 Cortana is a virtual assistant that functions via voice commands just like Siri and Google Now, and is said to provide a more detailed and contextually relevant result based on a special "notebook" file Cortana keeps on your past queries. Microsoft hopes to draw in additional customers from its Halo fanbase as well thanks to the Cortana name given to the assistant.