Later this month a SpaceX cargo ship will take off and head towards the ISS to restock the orbiting platform with food and other gear. Among the other gear that will be aboard the spacecraft is the NASA Optical Payload for Lasercomm Science platform also known as OPALS. 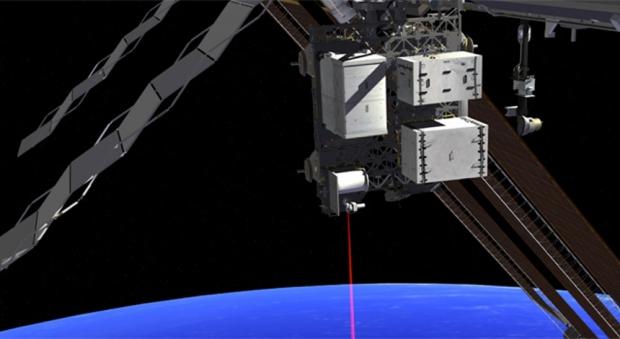 OPALS is a laser system that is intended to significantly increase the speed of communications between the Earth and the ISS. The system is said to be an upgrade for the ISS sort of like replacing your dial-up internet connection at home with DSL. Basically, this laser is giving the ISS broadband.